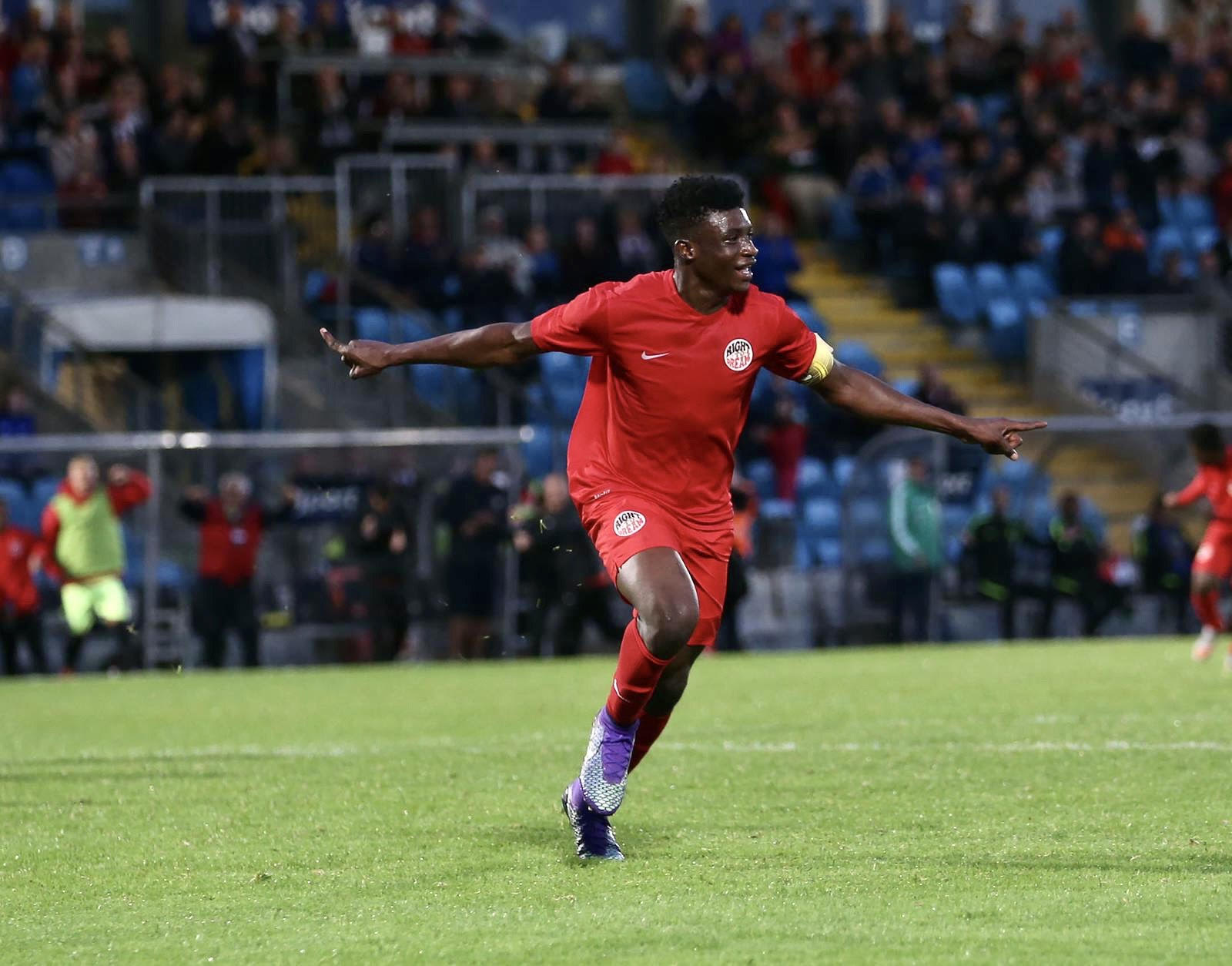 The eyes of the world will be on Qatar as the FIFA World Cup takes centre stage and for 25 players involved in the competition, they will have fond memories of using the STATSports SuperCupNI as a launchpad to greatness.

Twenty-five players from 9 different countries have shone at the tournament and indeed many of those about to shine at the World Cup have enjoyed success in Northern Ireland.

Among Gareth Southgate’s 26 man squad, five players have participated in the tournament. Nick Pope represented Ipswich Town in the Junior section in 2006 and Trent Alexander Arnold made his mark for Liverpool back in 2013. England and Manchester United centra half Harry Maguire has a runners-up medal from his experience at the tournament, ironically losing out to his current employers when he was with Sheffield United back in 2009. Manchester City defender Kyle Walker was also a star performer for Sheffield United back in 2003 and England’s final graduate is one of the tournament biggest success stories. Marcus Rashford has two winners’ medals to show for his efforts at the tournament and he was part of Manchester United sides that took Premier honours in 2013 and 2014.

Fellow Home Nations side Wales also have five graduates in their midst. Wayne Hennessy and Chris Gunter played for Wales in the Elite section in the early noughties. Neco Williams played in the Junior section for Liverpool in 2015, while Dylan Levitt, now starring for Dundee United, played for Manchester United in the Premier section. Fulham winger Harry Wilson shone brightly for Liverpool in 2012 in the Junior section and in 2013 for the Merseyside giants in the Premier section.

The United States has always been well represented at the tournament and two of their squad have enjoyed success at the tournament. Antonee Robinson represented Everton with aplomb and Norwich City striker Josh Sargent was top goalscorer in the Junior section back in 2015.

Mexican sides are represented every year at the competition and over the years the North American country were regular winners of the Elite section. Stars such as Hirving Lozano, Erik Gutierrez, Raul Jiminez and Edson Alvarez have all competed for the national team in Northern Ireland and have gone to become household names in European football.

Germany are represented by one tournament graduates, Jonas Hoffman, now starring for Borussia Mönchengladbach was part of Germany U18 side that competed in the 2009 tournament. Japan midfielder Wataru Endo also plays his club football in Germany with VfB Stuttgart and the combative midfielder represented Japan in the Elite section in 2010.

Denmark have three graduates in their 26 man squad with the star name Mikkel Damsgaard, who enjoyed his international breakthrough at the European Championships in 2021. Damsgaard starred for Right to Dream in 2017 and he inspired the African side to victory over Club America. Damsgaard was affiliated to FC Nordsjælland, who are owned by the team behind Right to Dream in Ghana.

Fellow Brentford star, Mathias Jensen finished 4th with FC Nordsjælland in 2011 will star alongside Damsgaard in the Danish midfield.

RB Leipzig striker Yurary Poulsen was a runner up with Denmark in the Elite section in 20212 and has gone to become a mainstay of the Leipzig side.

Ghanian academy Right to Dream have wowed crowds in Northern Ireland since their first appearance in 2015 and Ajax striker Mohammed Kudus has two winners’ medals to his name in the Junior section in 2015 and Premier section in 2017. Fellow striker Kamal Sowah also had success as he was part of the 2016 side that defeated County Londonderry in the final. Kamaldeen Sulemana is one of Europe’s most sought-after prospects and the Rennes star wowed crowds in 2018 with Right to Dream.

Our 25th and final graduate is one of the most decorated players in the history of the game. Sergio Busquets was part of a legendary FC Barcelona side that defeated a Chelsea side that was coached by Brendan Rodgers back in 2005. Just three years later the Spanish midfielder made his bow for the Nou Camp side and just under 4 years from his success in Coleraine, the talented central midfielder was lifting the Champions League in Rome.