SuperCupNI (formerly NI Milk Cup est.1983) is one of the world’s most renowned youth football tournaments.

The Northern Ireland Youth Soccer Tournament began in 1983, founded by Jim Weir, Victor Leonard, George Logan and Bertie Peacock, one of the most famous football players from the region. With sixteen teams participating at an Under 16 level, Motherwell lifted the very first trophy.

The competition was extended in 1985 when an extra age group, the Under 14 (Junior) section was introduced and again the first champions were from Scotland, as Rangers won the tournament at that age level. The competition at both levels has grown in size and stature over the years, with teams increasingly traveling from all continents to compete. 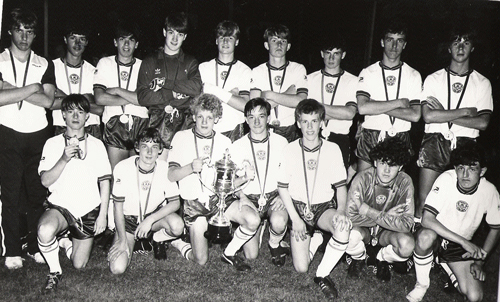 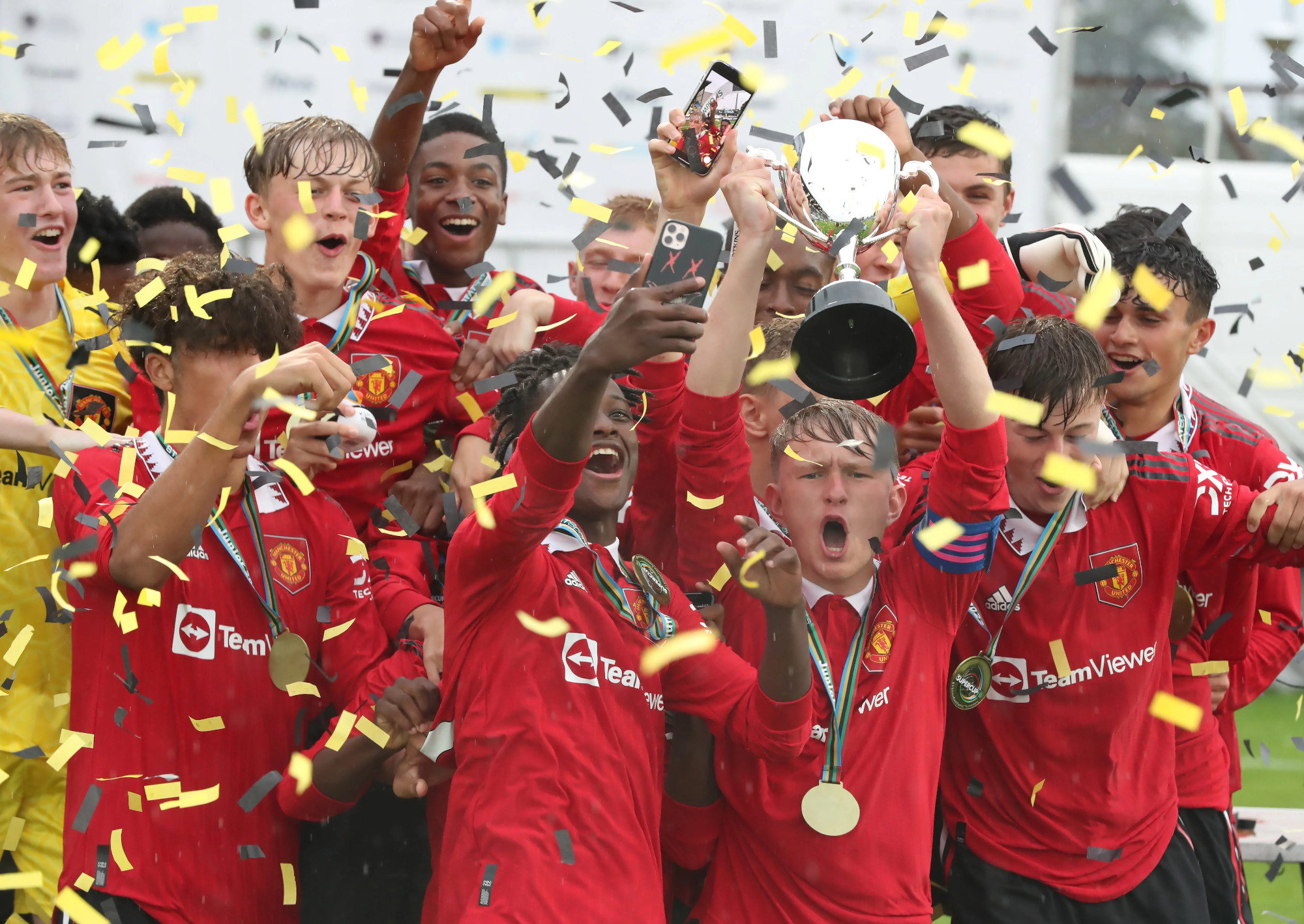 The competition consists of four male age groups and two female age groups. In 2019, the competition attracted teams such as Manchester United, Valencia, Arsenal, Rangers, Leeds United, Celtic and Right to Dream from Ghana. In 2022 our winners included Manchester United, Ipswich Town and Charlton Athletic and the next tournament will take place from Sunday 23rd July until Friday 28th July 2023.

The competition takes place in one of Northern Ireland’s tourist hotspots and the competition itself is one of the biggest sporting events in Northern Ireland. In 2019, the 13 venues used had spectators in excess of 50,000 through the week and this helped to directly generate £1.8m for local accommodation providers. 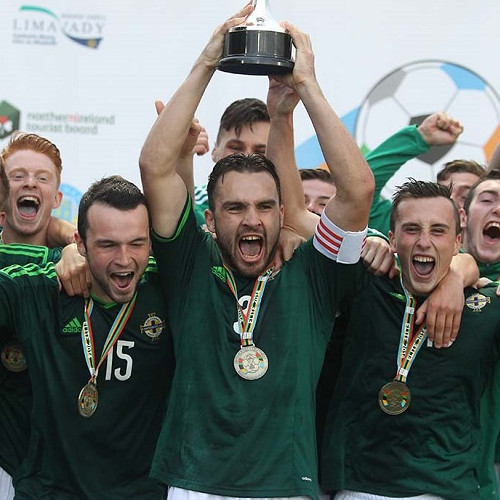 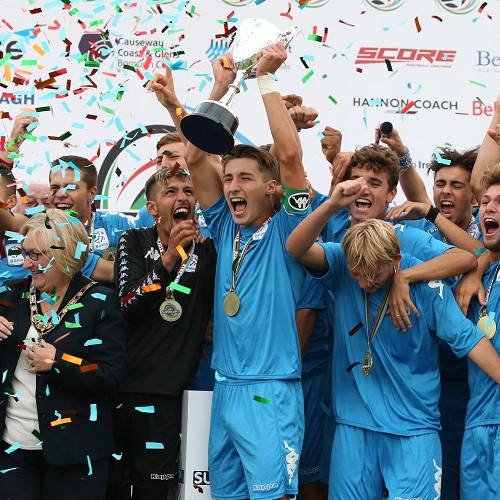 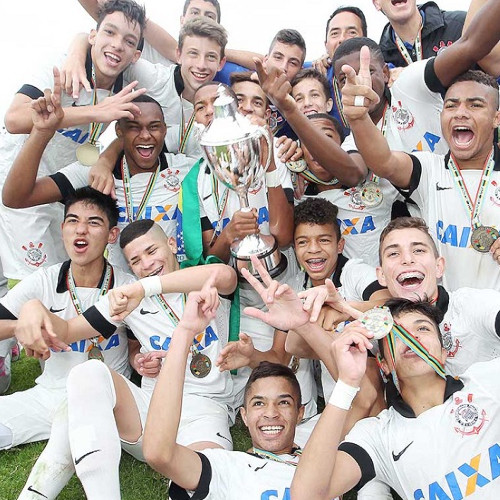 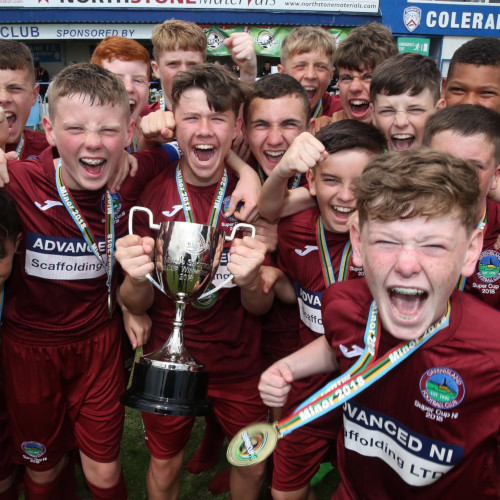 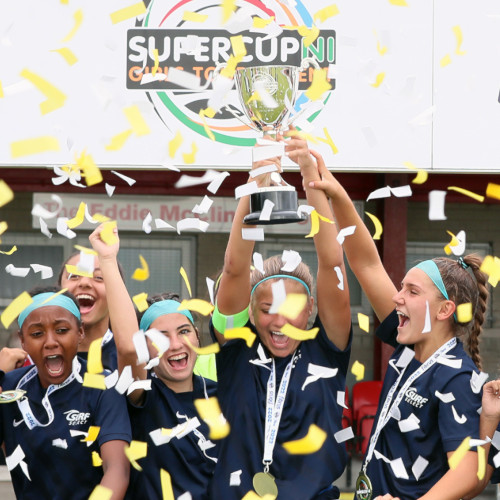 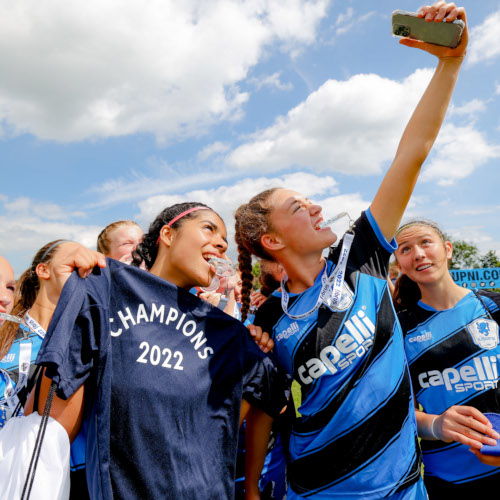 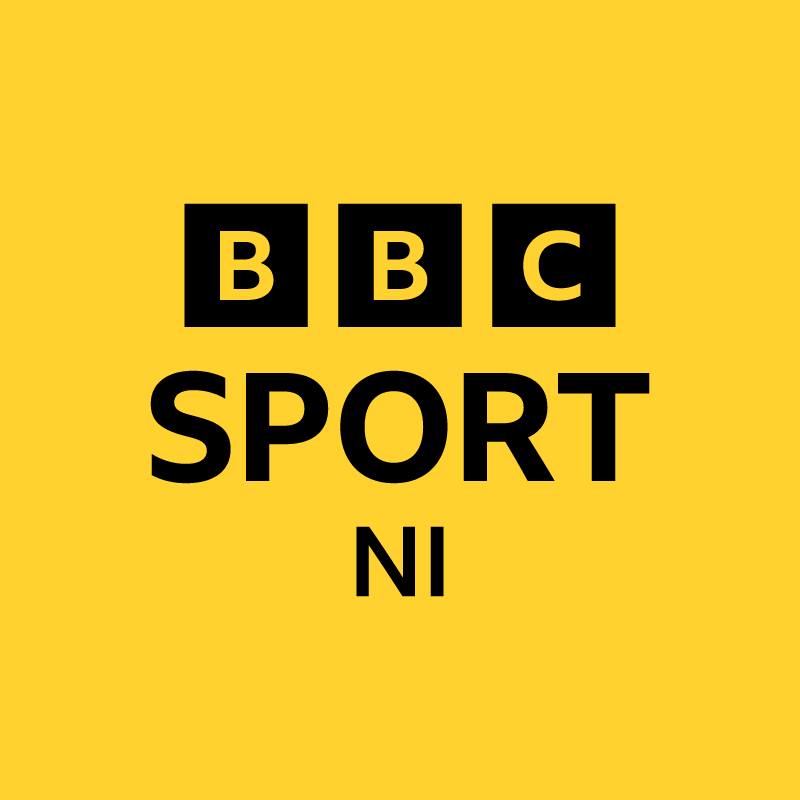