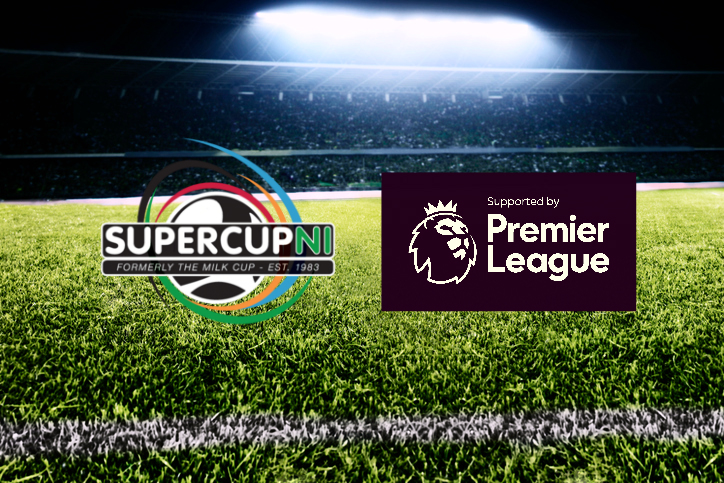 Some of the Premier League’s best known stars have featured at the SuperCupNI and now the world’s best known stage for showcasing that talent is giving something back to one of the best known youth tournaments on the planet.

Before they were famous, David Beckham, Sergio Busquets, Paul Scholes and Northern Ireland heroes such as Michael McGovern, Gareth McAuley, David Healy and Aaron Hughes all cut their teeth in the Province’s hugely successful competition for aspiring teenage footballers.

Current England internationals Marcus Rashford, Jesse Lingard, and Ryan Bertrand all paraded their skills in venues such as Coleraine, Limavady and Ballymena.

Now the Premier League has decided to publicly pay tribute to the invaluable role the tournament plays in developing young players by offering a three-year financial support agreement.

SuperCupNI secretary Jim Weir describes the Premier League’s recognition as a major endorsement of what the event has achieved since its inception in 1983.

Premier League chief executive Richard Scudamore had no hesitation in recommending the English Premier League threw its weight behind the event.

He said: “I am aware of the SuperCupNI international youth tournament and of the excellent reputation it has amongst our Clubs’ Academies and beyond.

“The tournament is recognised worldwide and the Premier League has certainly benefited from the progression young players have made by competing at the highest level in Northern Ireland.”

Jim Weir added: “We are indebted to the Premier League for this acknowledgement and it gives us massive encouragement to continue to present a top ranked tournament despite all the numerous challenges that presents.

“We have established positive relationships with many football leagues and associations across the globe and I am proud that a league, which is known in just about every country in the world has paid us such a glowing compliment.”

Five years ago the Premier League introduced its Elite Player Performance Plan with the aim of producing more and better homegrown players and organisers of the SuperCupNI believe their event helps feed into that plan by providing Premier League clubs and other participants with a high level of competition in an environment that ideally helps develop young players.

SuperCupNI organisers are currently putting the finishing touches to plans for this summer’s competition which will run from July 23 to 28.