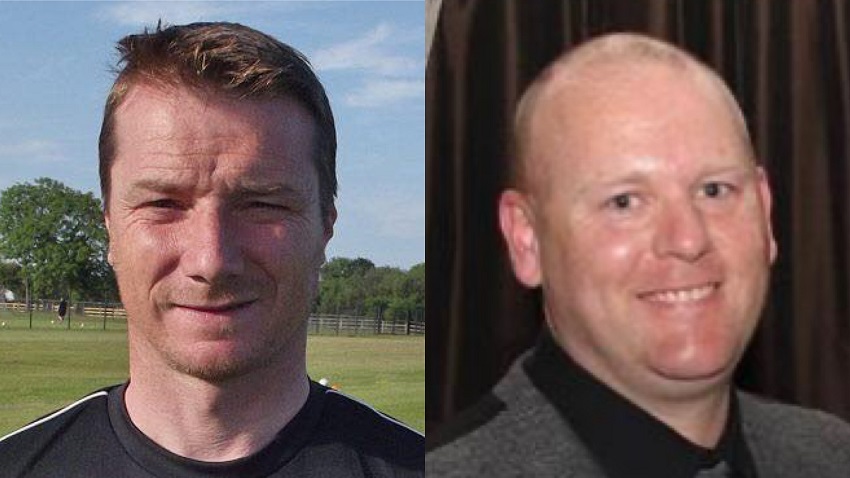 The 2020 STATSports Super Cup NI tournament may not start until next August but preparations in the County Down camp in Northern Ireland are well underway, with the managers’ of the Junior and Premier squads appointed.

With over a decade of experience managing the Down Super Cup teams, Portavogie man John Bailie returns to take charge of the Premiers, a position he has held since 2011, along with the two years in the Junior manager’s role.

There will be no doubt that Bailie will have high expectations of his squad following their performance in this year’s tournament which saw them follow up on their opening draw with the fancied Right to Dream, with wins against Atlante and Riseisha HS, before cruelly losing to NC Elite on penalties.

It’s all change in the Junior squad with Gary McAlister stepping down after five years involvement with the county.

Taking his place is Scott Boyd, who comes with an impressive CV through his coaching and various scouting roles he has held.

Using his experience and knowledge of local players, combined with his UEFA B Coaching License and FA Talent ID Certificate qualifications, there will be great opportunities for the players selected to learn and perform to their optimal ability.

In further news, Bradley Ferguson has been appointed secretary, with his knowledge and organisational skills already being displayed as things begin to build to ensure the squad has every chance of success in next year’s tournament.

Down Super Cup NI would like to put on record their thanks to Gary McAlister and the backroom staff members who will not be returning for next year’s tournament, as well as former secretary Jeremy Bell.

Further information in regards to trials will be issued in due course.