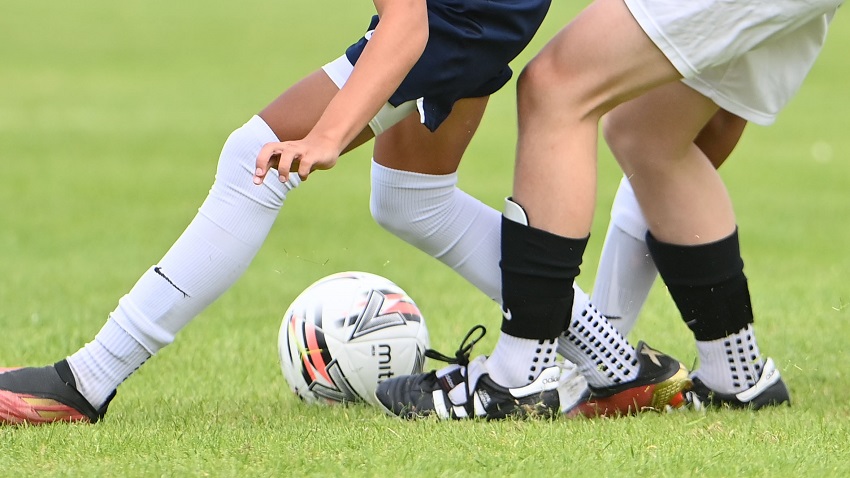 County Londonderry maintain their 100% record in the competition as they hold out for a well earned 2-1 win against their English opponents.

Londonderry kept their momentum going thanks to goals from Jack Patton and Kirk McLaughlin, who scored a long range stunner.

Plymouth got one back through Caleb Roberts in the first half but couldn’t find an equaliser in the second-half, despite having a man advantage.

Londonderry made the dream start as Jack Patton’s looped header from a Lewis Tosh free-kick found it’s way into the top corner.

Patton always looked threatening when he had the ball at his feet throughout the first-half.

In the 16th minute he beat his man and drove to the by line before cutting it back to Kirk McLaughlin, but the striker’s shot was blocked.

McLaughlin wasn’t to be denied though as minutes later after receiving the ball from Lewis Tosh the striker let rip from the best part of 25 yards leaving the goalkeeper with no chance as it nestled into the top corner.

The striker played it down in his celebration but he must have been filled with joy after scoring one of the goals of the tournament.

The joy was short lasted though as Plymouth went down the other end in the 22nd minute and scored a goal themselves.

Playmaker Caleb Roberts, swept the ball home from just inside the box after the ball fell to him to half the lead before the interval.

The match was in the balance when Londonderry were reduced to ten men after Joe Curran received his marching orders.

The midfielder was initially shown a yellow card for a foul on the edge of the box but the referee then brandished a red card after the midfielder argued with the decision to the referees’ face.

The Londonderry bench and supporters were in uproar with this decision, which led to a feistier second 35.

On the 49th minute, Billy McDowell had to save his team with a terrific double save.

The shot stopper firstly reacted to a deflected shot after he had already went the opposite direction and then quickly got back up to save the rebound.

Plymouth piled on the pressure in the last 20 minutes hitting the crossbar twice.

First through Harley Sneap then a well-engineered free-kick routine.

Despite this pressure and the referee continuing to brandish various yellow cards the youngsters from County Londonderry held out for the three points which secured them a place in the Premier Super Cup NI semi-finals.

Londonderry will be looking to make history in this semi-final as they would become the first side from the county to make it to the Super Cup NI final in the Premier section if they beat fellow County, Antrim.

This semi-final will be played at Scroggy Road at 7pm on Thursday.

After a second loss in the competition, the Pilgrims will play Vendee at 5pm on Thursday at Broughshane in the Super Cup NI Premier Vase competition.