Late Change to SuperCupNI Line-Up as Ipswich Town step up 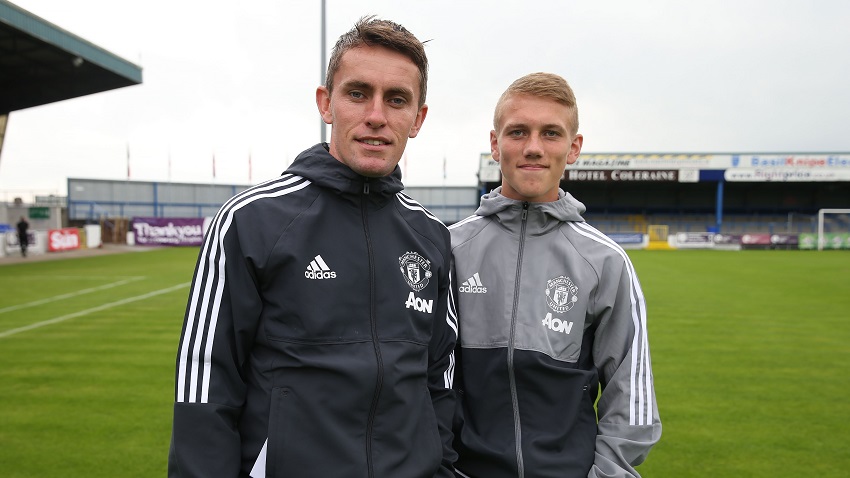 2017 Premier winners Right to Dream have had their attempts to regain their title scuppered after visa related issues left the Ghanaian side grounded ahead of the competition.

Fortunately, the organisers were able to find a replacement with English outfit Ipswich Town replacing the African side.

The Portman Road side are now managed by a Fermanagh man, who is no stranger to the competition.

Chairman Victor Leonard said they were thrilled to secure such a prestigious replacement at such late notice.

“Kieran actually starred for County Fermanagh back in 2002 as a player and then in 2018 Kieran was the Manchester United U18 manager for a challenge match in Coleraine against Scottish giants, Celtic.

“We have welcomed some very talented sides from Ipswich Town in the past and we look forward to welcoming them back to Northern Ireland at the Tournament.”

The 2022 event will take place from Sunday 24th July to Friday 29th July, with the traditional parade and opening ceremony at the Coleraine Showgrounds kicking off proceedings on the Sunday evening at 7:00 pm and the tournament culminating with the final day of football action on Friday 29th July.

The tournament will take place at seventeen venues across the three local Council areas of Causeway Coast and Glens, Mid and East Antrim and Antrim and Newtownabbey.

Picture caption: Kieran McKenna pictured alongside Ethan Galbraith at SuperCupNI 2017 when the Fermanagh man was with Manchester United.