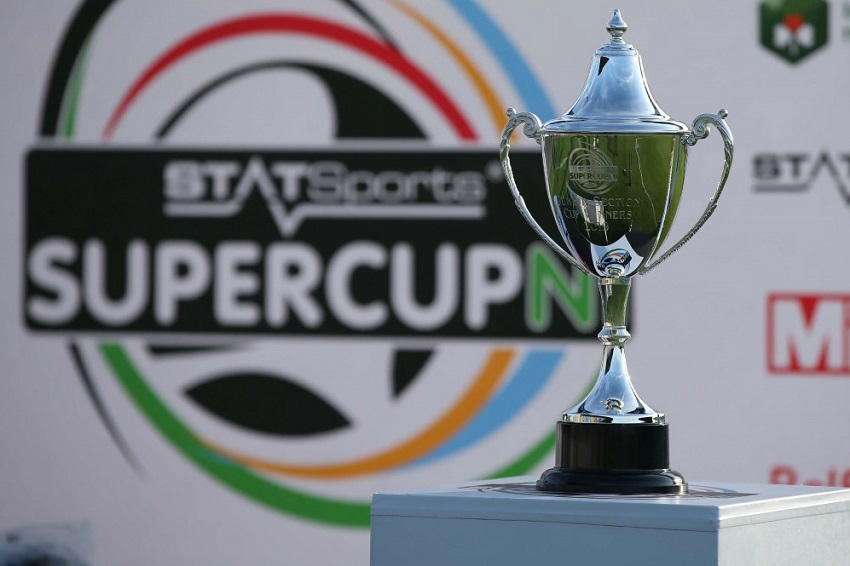 2017 Premier section winners Right to Dream will have their eyes set on claiming their second Premier title later on this summer at the 2022 STATSports SuperCupNI.

The Ghanaian crowd favourites have been an ever-present at the competition since their debut in 2015 and they are joined in the Premier U18 section by some of the very best youth sides from England, America, the Caribbean and Mexico.

Chairman, Victor Leonard said,  “We are very much still dealing with the aftermath of the pandemic, and I believe we have managed to attract 14 teams of a very high quality and the  Premier section will certainly be hotly contested.

“It is fantastic to see the likes of Right to Dream coming all the way from Ghana and I know any time we speak to their coaches or those in their delegation, it is one of the first competitions they mark down in their calendar, and they love coming to Northern Ireland.”

The West African side are joined in the  Section by some of North America’s top sides. Liga MX side, Club Puebla, who are one of the top sides in the Mexican top flight and they will hope to make history and become the first ever winners of the Premier section from Mexico. California is represented by two of their leading academies with Strikers North FC making their first appearance and will be managed by Tournament Graduate Steve McManus and he is the son of former Northern Ireland International Eric McManus.

San Francisco Glens also from California, will be making their debut in the competition. There will be plenty of interest to see how Caribbean side IDA Bermuda fare in the Premier section and they take their place in the draw alongside Vendee from France, who have been long term supporters of the competition.

Tournament regulars Plymouth Argyle have always fared well in the Junior section, and they will make the step up to the U18 section later on this summer alongside Hartley Wintney FC from Hampshire.

Over the last ten years, three counties have reached the final of the Premier section, with County Antrim creating history in 2015 as they became the first ever County winners at the competition. In 2018 County Down were pipped at the post by the impressive B Italia and many of County Tyrone’s Junior side that reached the final four in 2019 will be back again for a crack at the Premier section.

County Fermanagh were the only side to take points from eventual winners Valencia in 2019 and will fancy their chances in shocking another surprise this summer. Many of those involved in County Londonderry’s successful Junior side in 2019 that defeated Arsenal will be back and will be hoping to impress in the Premier section. County Armagh have steadily improved year after year and will fancy their chances of creating an upset later on this summer.