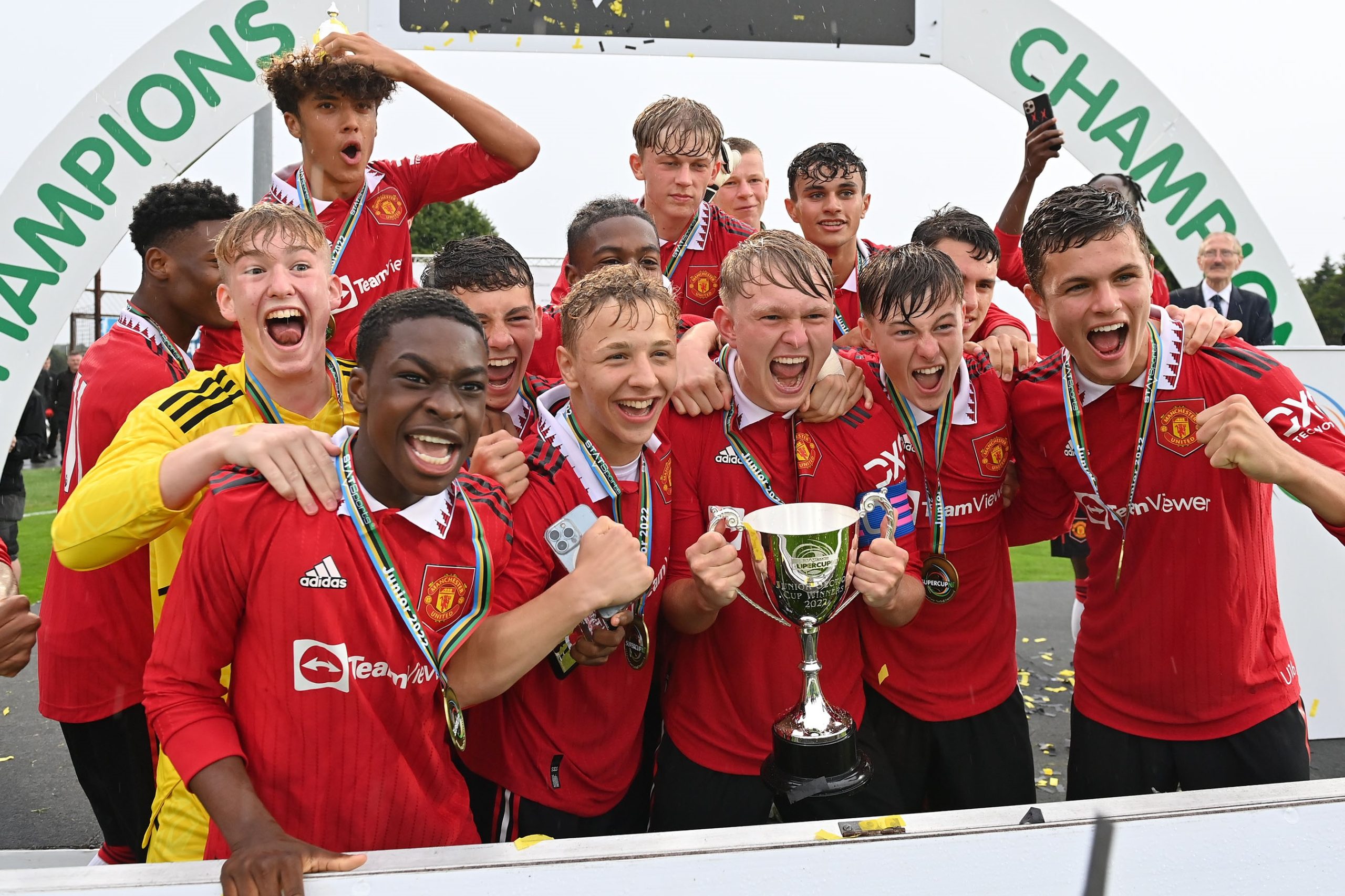 The SuperCupNI will celebrate a significant milestone this summer, as the tournament celebrates its 40th anniversary.

Back in 1983, the tournament took place for the very first time and fast forward to 2023, chairman Victor Leonard said that there are significant and exciting plans in place to ensure that this year’s tournament is one of the most memorable in the tournament’s illustrious history.

“We are now one month on from the conclusion of that dramatic World Cup final and we were delighted to see 26 Tournament graduates from all four corners of the globe playing at the tournament.

The feedback we get from clubs from across the world is that the tournament is one of a very high quality and that teams are astounded with how warmly they are welcomed.

“Many of the teams often use the tournament as a chance to test their best players against others from across the world and we have seen in recent years the tournament acting as a springboard for promising talents to go on and move on to the next stage of their career.

“This year we will celebrate our 40th anniversary and the team organising the tournament have been working tirelessly since the conclusion of the 2022 event.

“We have already launched a new website (www.supercupni.com)  and some new branding to celebrate this milestone and we are very excited about the ambitious plans we have for 2023.”

SuperCupNI 2022  was the biggest tournament delivered in the event’s rich history and Leonard admitted it was a challenging year but a rewarding one.

“It was fantastic to see young people from across the globe coming back to Northern Ireland once again after our break as a result of the pandemic. The 2022 tournament came with its challenges, but we still managed to deliver a record number of matches!

“After the tournament we undertook a major review including an assessment of the age groups and we believe the changes made for the 2023 event will reaffirm our position as one of the best elite youth football tournaments in Europe.”

Leonard stated that there has been a great deal of interest in both the male and female sections.

“Our Minor entries for the male section concluded before Christmas and we are about to close entries for the Junior and Premier section shortly. There has been a great deal of interest from across the globe and we believe that our 40th anniversary year could be one of the best with regards to high calibre teams that will attend.”

The 2023 tournament kicks off on Sunday 23rd July with our welcoming ceremony in Coleraine and concludes with finals day on Friday 28th July. Matches will be played across three council areas, Causeway, Coast and Glens, Mid and East Antrim and Antrim and Newtownabbey Borough Council.