Bouncing Back, Bigger and Better 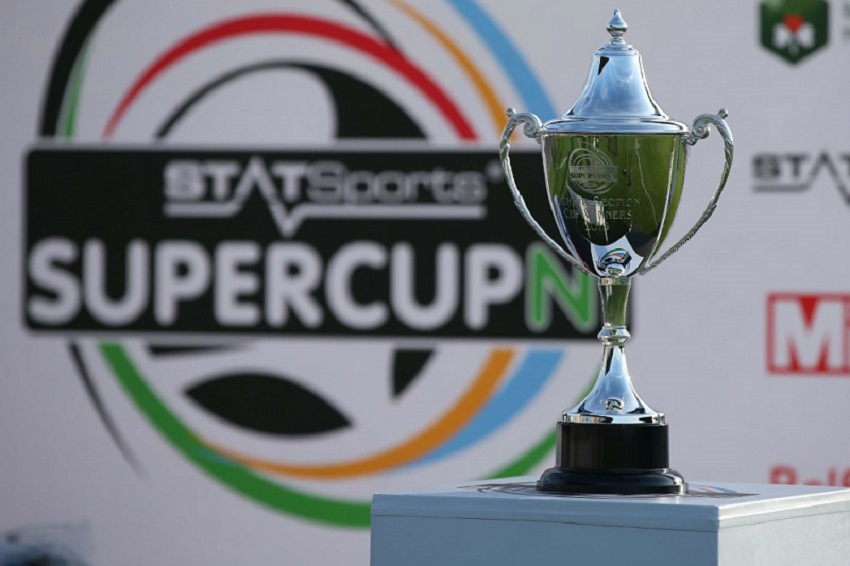 Organisers of the STATSports SupercupNI have already honed their preparations for the 2022 tournament and it promises to be the biggest event in the tournament’s illustrious 39 year history.

Dates have already been agreed for the 2022 event and the competition will take place from Sunday 24th July until Friday 29th July in the three local Council areas of Antrim and Newtownabbey, Causeway Coast and Glens and Mid and East Antrim.

In total there will be four male age groups and one female age group and thousands of young people, family members and football fans will descend upon Northern Ireland booking out hotels, and guest houses, with young players having dreams of lifting the top prize in their respective age groups and enjoying an experience that not only offers a life time of memories but may well lead to a career in football and become International stars of the future.

The male section will consist of four age groups – U13, U14, U16 and U18 and the female competition will see teams participate in an U16 event.
Tournament chairman Victor Leonard said that a lot of careful consideration and thought has been put into confirming the age groups. “So many of our young players have missed out participating in 2020 and 2021 and we believe we have addressed that with these changes.”

“Over the last few months there has been much planning and preparation taking place and  we have been working closely with clubs in England, Scotland and further afield and they are all very supportive of the Junior U15 age category moving to U16 and the Premier U17 tournament becoming an U18 competition.

“We have spoken to a number of high-profile Premier League Academy clubs and they said that this realignment will complement the Premier League Academy Leagues, which traditionally run at U16 and U18 and the feedback from a number of clubs has been overwhelmingly positive.
Tournament chairperson Victor Leonard said that there had already been significant interest in the new female section.

“We have had conversations with Alfie Wylie, Head of Women’s Elite Performance at the Irish FA and he believes that this U16 competition will be hotly contested, and we are all looking forward to welcoming top-class women’s teams to the competition next Summer.”

Entry details for the 2022 event are set to be released in the Autumn. Entry to the Minor and Youth sections for Northern Ireland teams are restricted to club teams, who play in a recognised league.

Northern Ireland representation in the new Junior U16 and Premier U18 competitions will be through the established County select teams.

For players born on or after 1st January 2006

Junior – For players born on or after 1st January 2006

Premier – For players born on or after 1st January 2004